In spite of the fact that cosmetic surgery is becoming more popular among both adults and children, many people still wonder what are the potential risks associated with this. In many ways, one of the major risks of cosmetic surgery is what has been called the “negative outcome”. This is a term used to describe any problem or outcome that may arise after any surgery.

The term negative outcome can be used in several different situations and can refer to a variety of different things. A negative outcome that is commonly associated with cosmetic surgery is scarring. Scarring can occur during the initial treatment process or after the surgery has been completed. A lot of this depends on how extensive the procedure was done as well as the individual’s overall health.

A scar will not necessarily result from a single procedure. Scarring is often caused by an accumulation of scar tissue or some type of trauma to the area where the treatment was done. These types of scars often fade over time and can sometimes even be removed without having to have any major surgery performed. It is important to note though that these types of scars do take quite a bit of time to heal and can be rather difficult to remove without doing damage to other parts of the body.

Another major risk associated with cosmetic surgery is infection. Infection is a huge concern among all types of patients. Even the smallest infection can lead to major complications and even death. For this reason it is important that you find a doctor who has experience dealing with this type of complication and who can also be trusted to treat you properly once the infection has been treated.

If you get minor infections, you should be able to avoid major surgery by simply keeping your mouth closed at all times. Many doctors are now providing the option of a simple mouthwash for those who need to stop drinking alcohol prior to having cosmetic surgery performed. This is because alcohol can increase the rate at which bacteria are able to multiply. 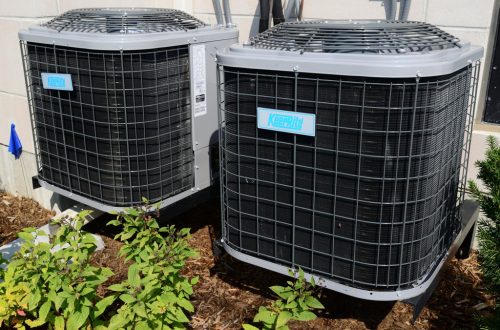 What is a Split-type HVAC System? 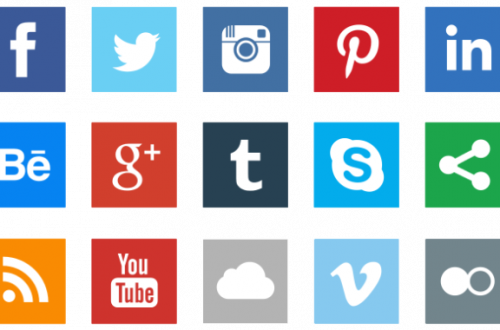 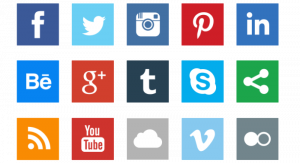